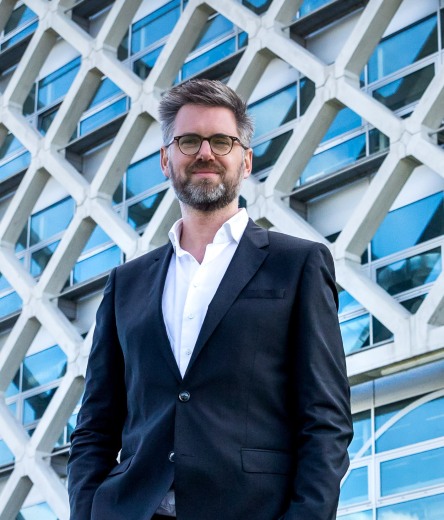 Martijn Duineveld is Associate professor at the Cultural Geography Group Wageningen University and co-director of the Centre for Space, Place and Society. His research programme is named Urban Governance and the Politics of Planning and Design. He is co-founder and active contributor to the emerging body of literature on Evolutionary Governance Theory. Martijn has been involved in many international research and consultancy projects situated in Argentina, Uganda, Georgia and Russia. He also studies urban fringes and cities in the Netherlands (The Bulb region (2005-2010), Groningen (2010-2012) and Arnhem (2013-2018). In these cases, he explores the power interplays between local politicians, planners, designers, project developers and citizens. On a more conceptual level his research is focused on three themes: 1. Democratic innovation in Urban Governance. 2. Conflicts and Power in Urban Governance. 3. Materiality and object formation in Urban Governance. In addition to the extensive list of academic publications, his studies have been published in innovative ways, speaking to academia and the broader public, including film-making, newspaper articles, and local news blogs.

‘Investigations that are inspired theoretically can always be accused of a lack of ‘practical reference’. They do not provide prescriptions for others to use. They observe practice and occasionally ask what is to be gained by making such a hasty use of incomplete ideas. This does not exclude the possibility that servicea-ble results can be attained in this way. But then the significance of the theory will always remain that a more controlled method of creating ideas can increase the probability of more serviceable results – above all, that it can reduce the probability of creating useless excitement’ [Luhmann 1989].

‘‘It is true that my attitude isn’t a result of the form of critique that claims to be a methodical examination in order to reject all possible solutions except for the one valid one. It is more on the order of “problematization”—which is to say, the development of a domain of acts, practices, and thoughts that seem to me to pose problem for politics. For example, I don’t think that in regard to (…) [spatial planning and design] there is any “politics” that can contain the just and definitive solution.’ [Interview with Michel Foucault by Paul Rabinow, May 1984]